Our crucial window of opportunity to win a Federal anti-corruption commission is just weeks away.

Not one but four bills introducing a Federal ICAC are due for debate when Parliament sits at the end of this month1,2,3 — so let’s shine a light on the scandals Morrison would rather everyone forget.

From Porter’s blind trust4 to Dutton’s au pairs,5 the Morrison Government has given us no shortage of doozies to choose from. But there can only be one winner — so vote now and have your pick counted!

You can choose up to three: vote now on the biggest, dodgiest political scandals of recent years! 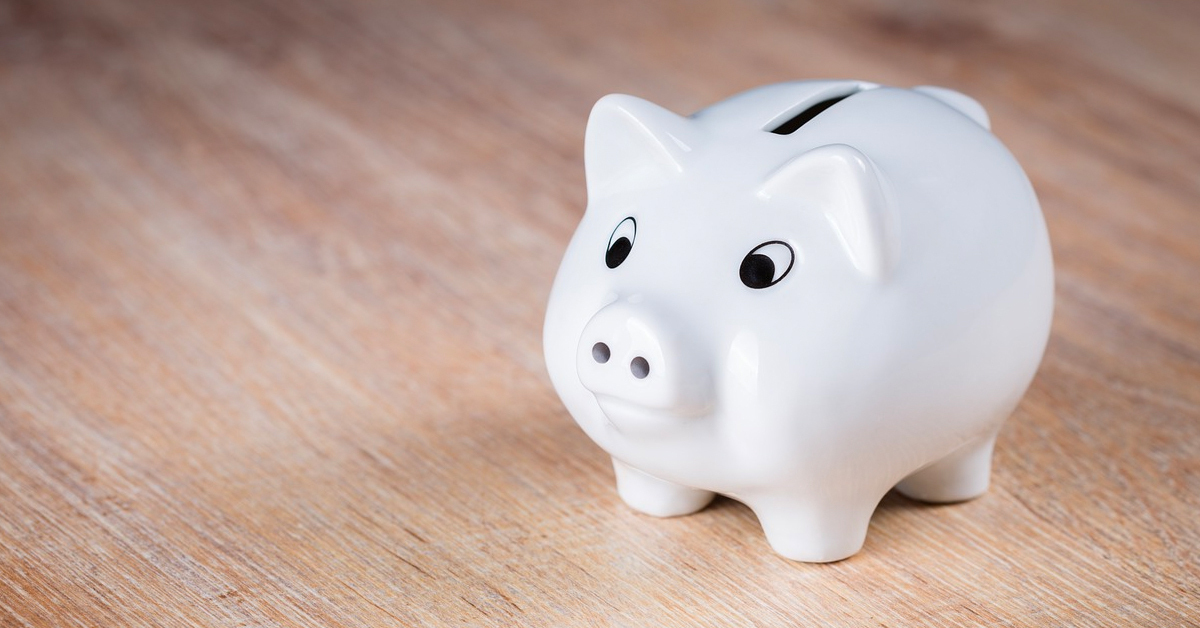 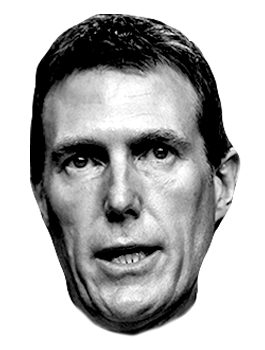 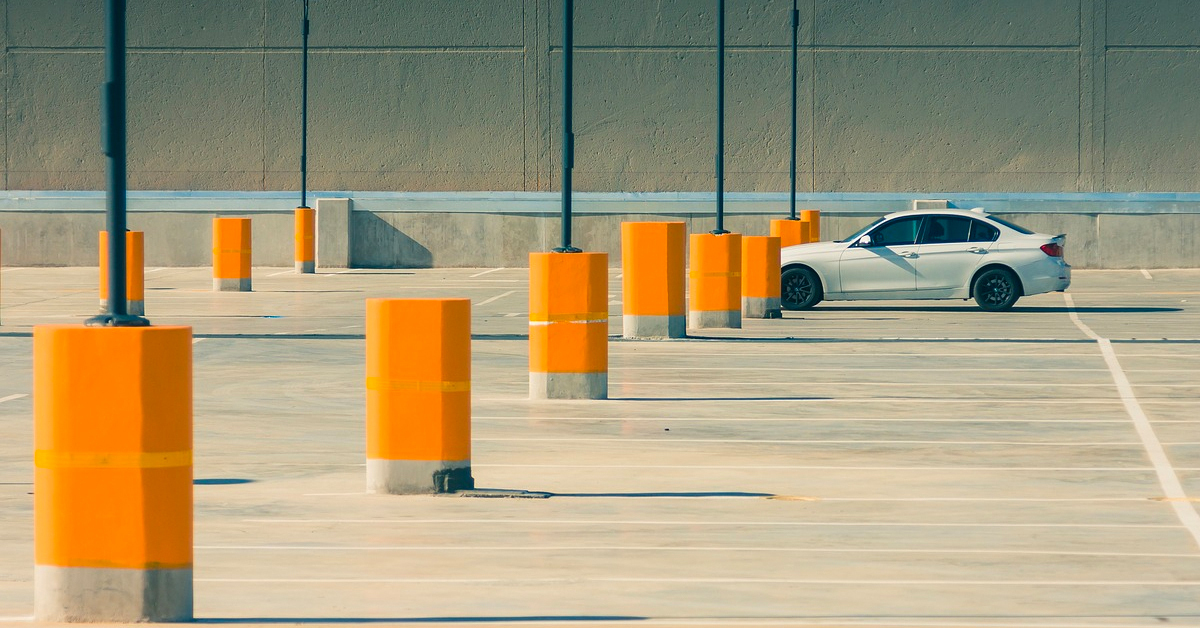 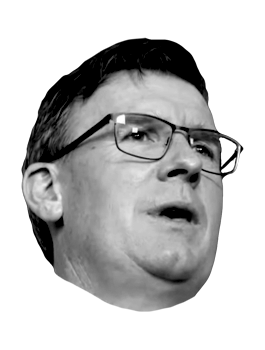 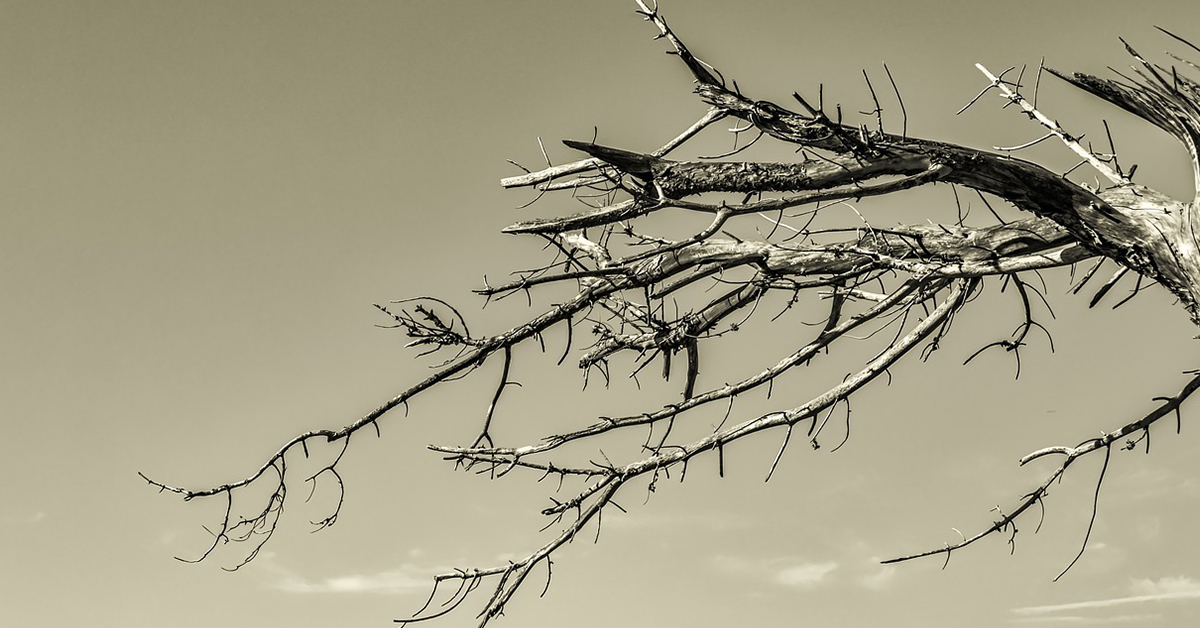 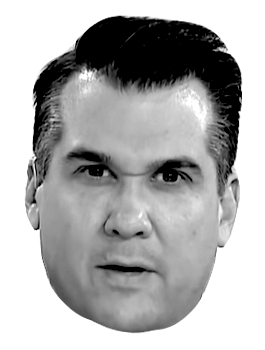 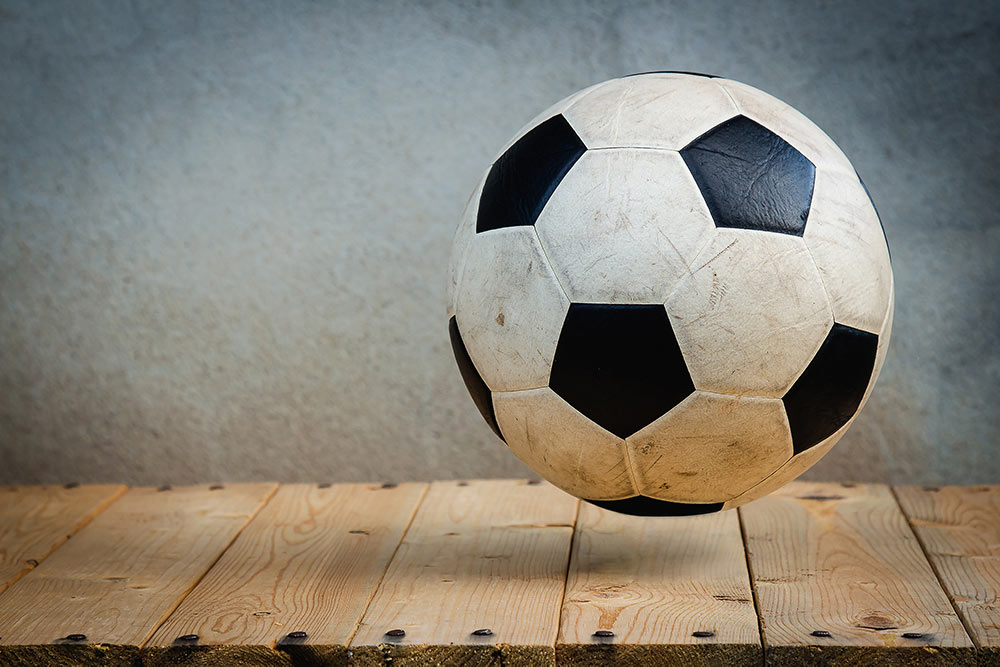 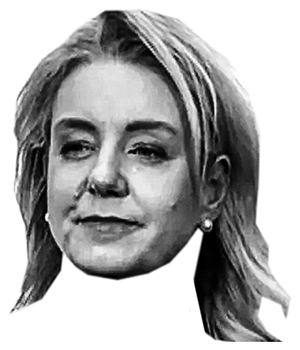 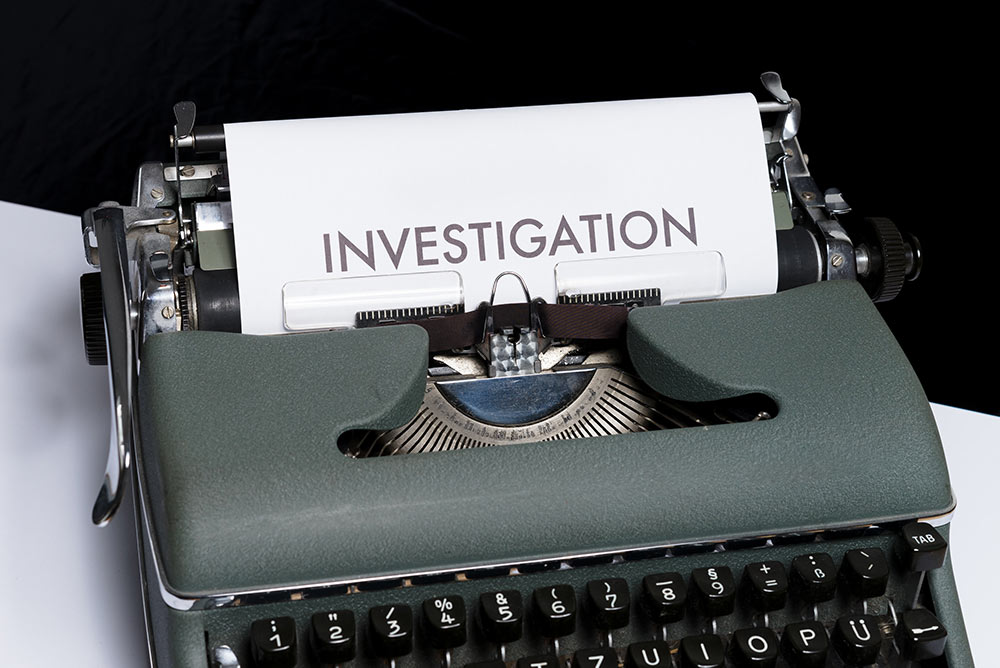 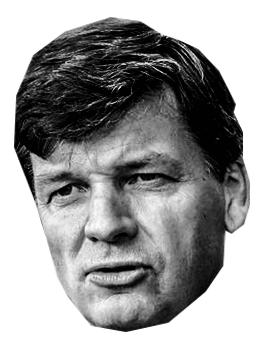 Minister for Energy and Emissions Reduction 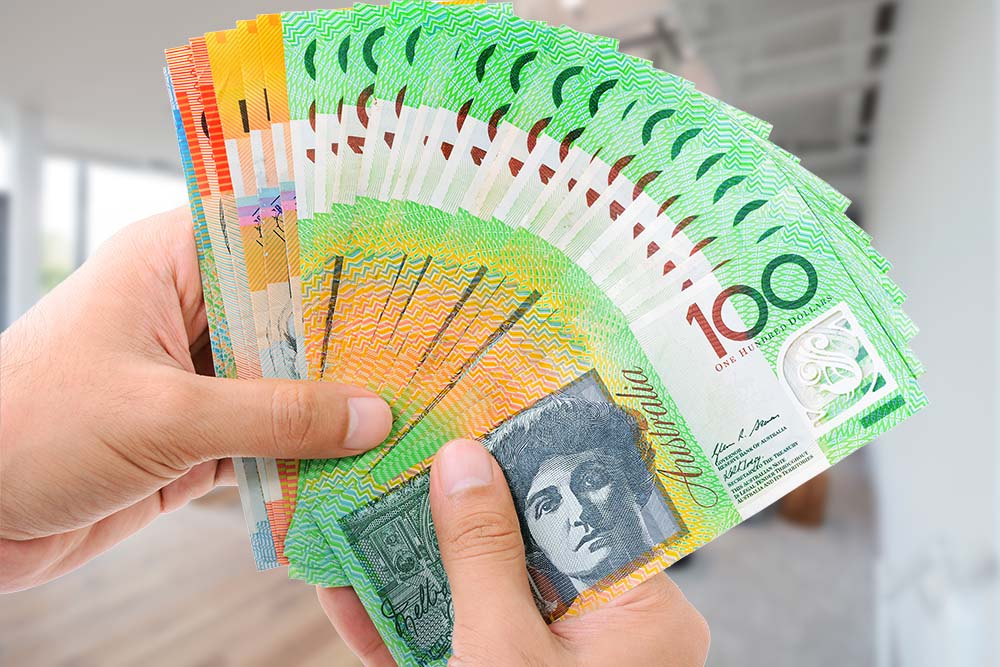 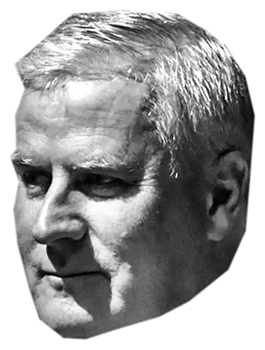 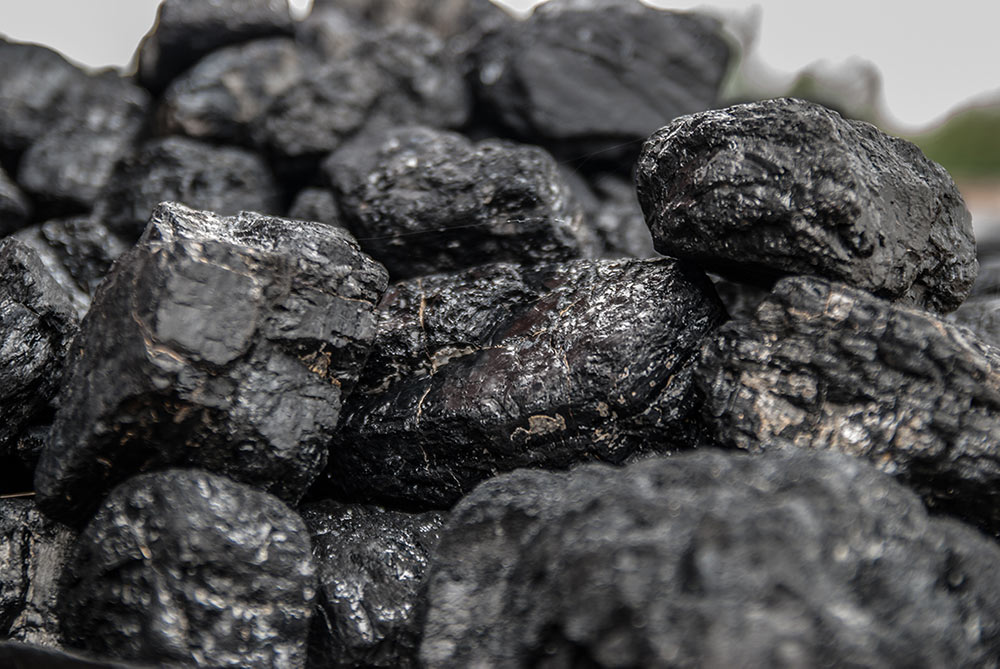 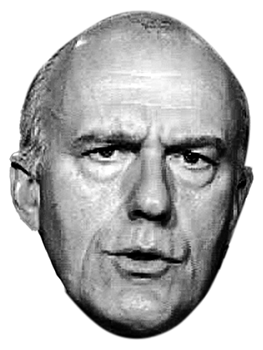 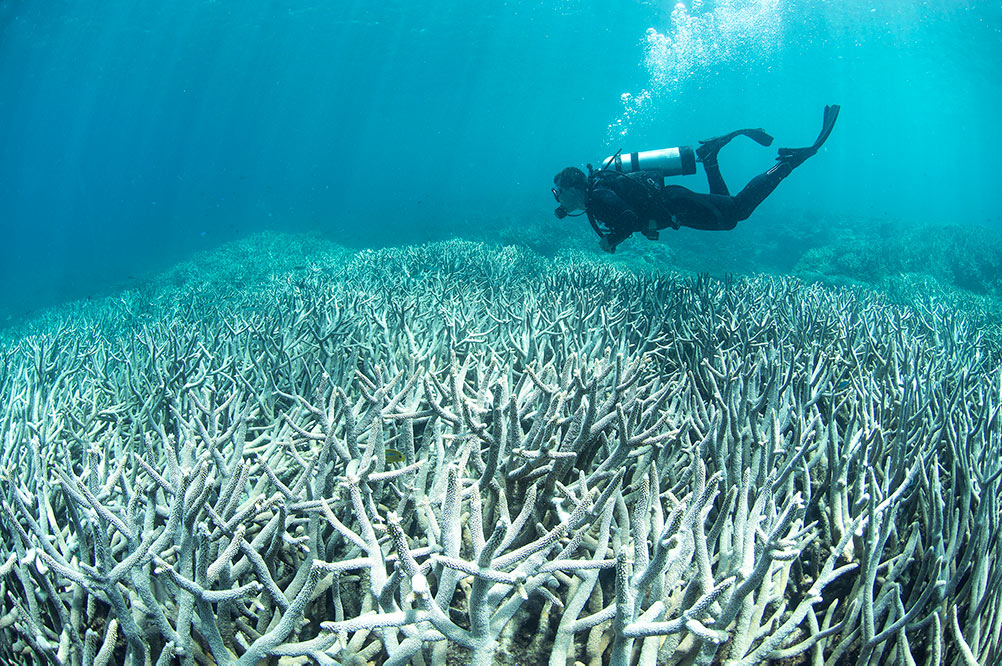 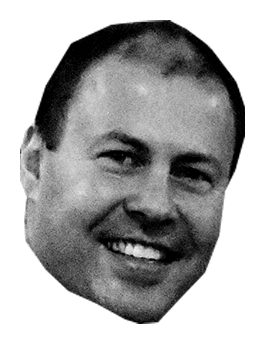 Former Minister for the Environment 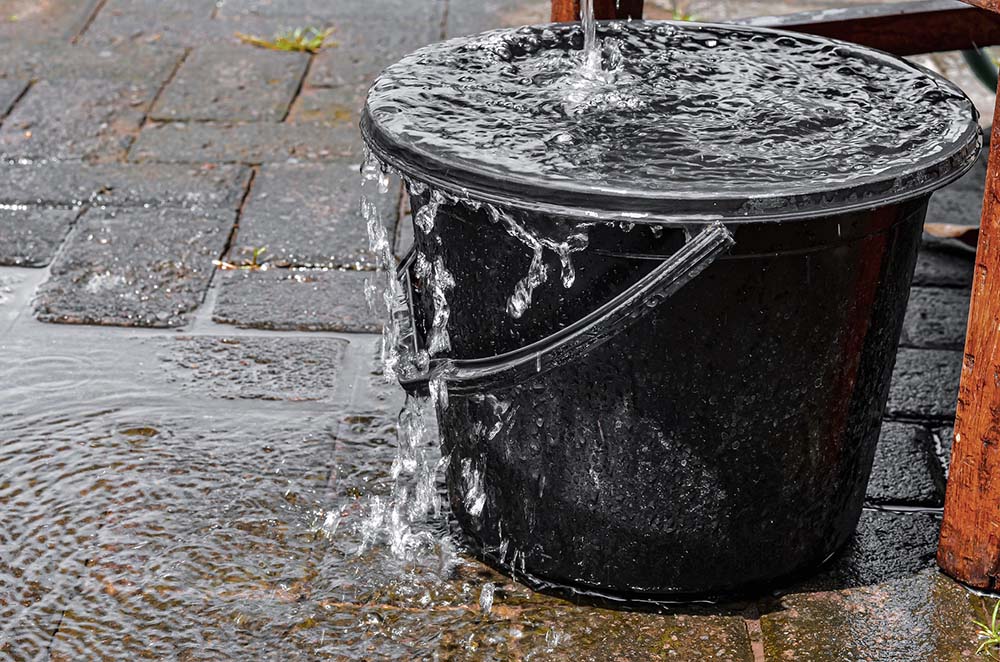 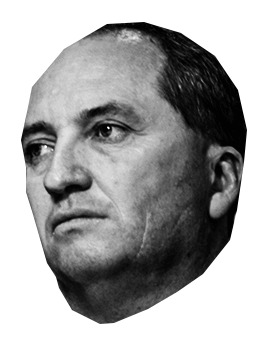 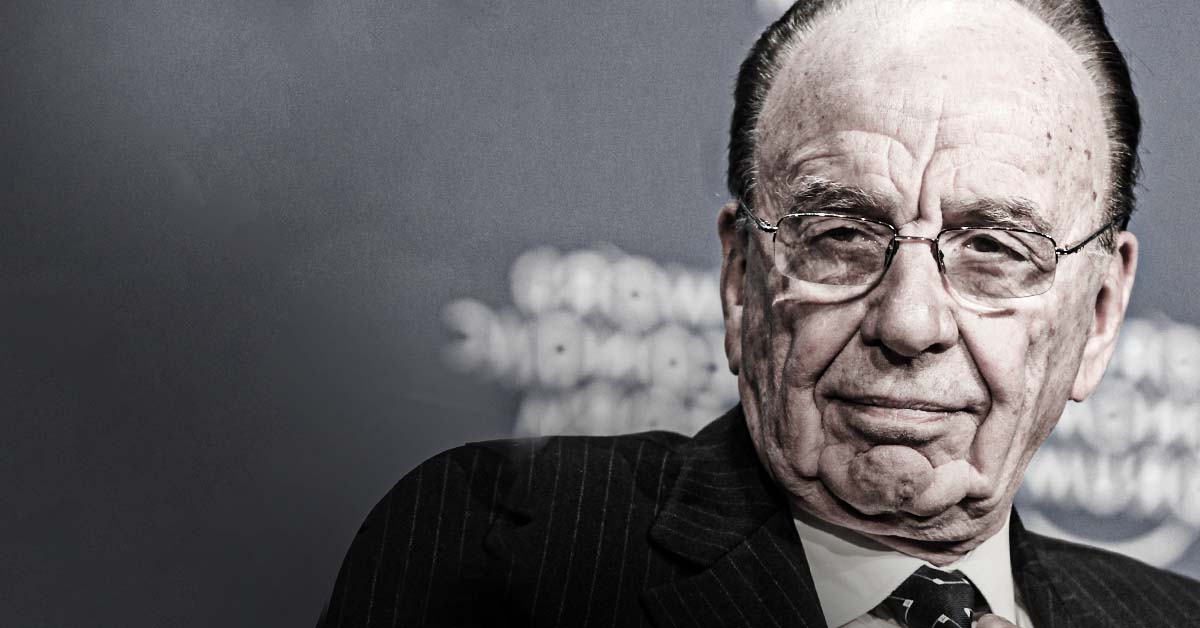 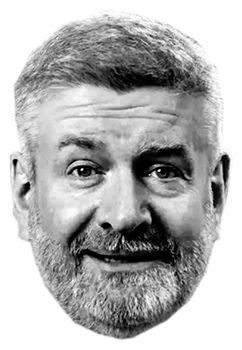 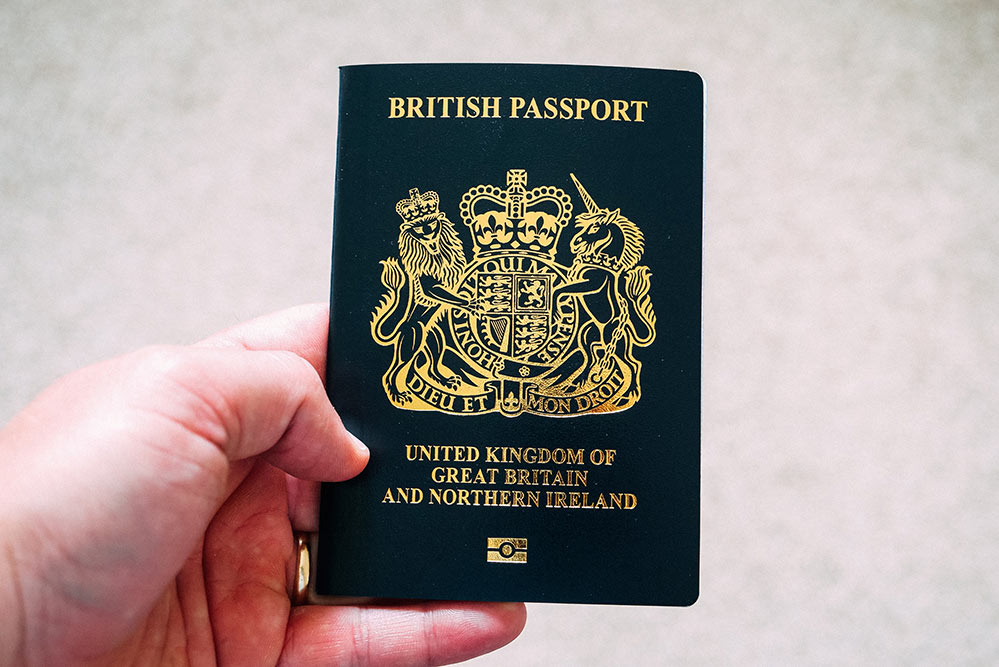 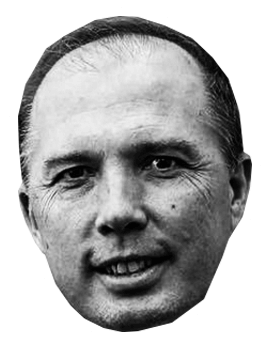 Select up to three then hit next

Decades of political scandals and media exposés have put trust in politics at an all time low. Politicians must be held to the highest standard and GetUp believes all politicians in this country should welcome an independent public body to investigate corruption, restore confidence in our elected representatives and bring transparency back to our political system.

[4] Christian Porter to be formally asked to explain declaration that ‘blind trust’ helped pay his legal fees, The Guardian, 1 November 2021.

[7] Porter could be forced to leave the front bench, Australian Financial Review, 15 September 2021.

[8] Christian Porter is beholden to a mystery benefactor. Hidden money is terrible for democracy, The Guardian, 15 September 2021.

[13] Sukkar rejects allegations he knew of scheme to boost faction, The Mandarin, 8 November 2021.

[22] AFP ‘formed no concluded view’ about who altered documents Angus Taylor used to attack Clover Moore, The Guardian, 13 May 2020.